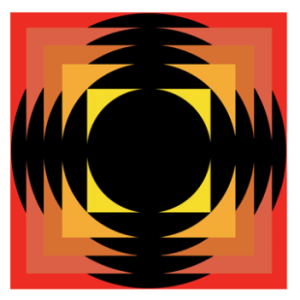 Nestled in the heart of the Mauricie region, in the province of Quebec, is a true gem of a store.  Currently run by Mr. Michel Périgny, and originally founded by Mr. Luc Marcotte, Le Domaine du Son has been a destination for music lovers and audiophiles seeking professional advice and quality brands for over 40 years.  As a multi-instrumental musician, Michel appreciates good sound reproduction. Since starting his carrier at Le Domaine du Son in 1987, Michel’s love of music has been infectious, and his skills increasingly appreciated by a clientele intent on finding “audio nirvana”. In 1989, Michel and his friend, Marc Richard, purchased the store as partners.  Soon after acquiring Le Domaine du Son, Michel and Marc rounded out their sales team with the very passionate Lorrain Plante.

I first met Michel and Lorrain years ago in the mid 90’s.  I immediately felt a very palpable and unequivocal level of energy and passion emanating from both of them.  It’s not hard to see why they have succeeded in rounding-up and maintaining their overwhelmingly loyal customers over the years.  Le Domain du Son is scrupulous when it comes to selecting the brands that they carry, careful to not only sell products, but to build long term relationships with their suppliers and manufacturers. While the 20+ brands they have chosen to carry surely play a major role in their success, it’s more than that.  Just watch Michel and Lorrain interact with their clients, and you’ll witness the level of trust and mutual appreciation between them and their customers that is rarely seen. This respect and attentiveness doesn’t end when a purchase is made; Le Domaine du Son offers fabulous after-sale service, resulting in matchless customer satisfaction. It’s only been a few months since Nordost has found a home at Domaine du Son, but we’re already off to a great start!  We are very pleased to be associated with such a great retailer.