Since Nordost introduced their first cable, the Flatline gold in 1992, there has been one question in particular that has been asked constantly: Why use flat speaker cable? Well, we have been able to breakdown this answer into 5 clear and concise reasons… 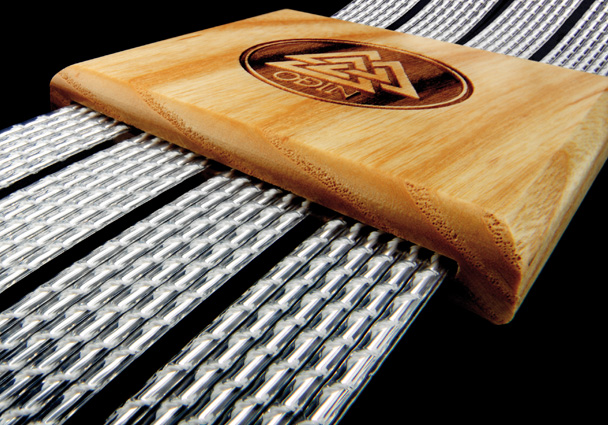 In order to make a quality audio cable, one of many goals manufacturers need to achieve is low resistance. Resistance is like a sponge, soaking up the energy you need for your components to run as intended. In order to lower resistance, we not only increase the gauge size of the conductors, but we increase the number of conductors themselves. However, simply bunching these conductors together causes another problem—strand interaction. Each conductor produces a magnetic field, which attracts the energy carried from each surrounding strand, causing information to jump from conductor to conductor. This both slows transaction speed and causes a loss of vital information along the way. When conductors are separated, as they are in a flat cable design, the harmful effects of strand interaction are minimized, while, at the same time, the desired low resistance is achieved. 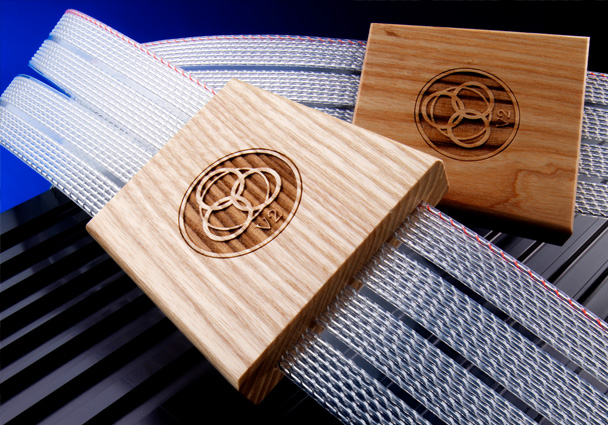 Every material has its own specific optimal resonance, or speed at which it vibrates. This is the same for the conductors that make up your speaker cable. If the conductors are too close together (or worse…touching), they have a damping effect on one another, negatively impacting their mechanical resonances. With flat speaker cables, more attention can be paid to the layout and spacing of each individual conductor, giving the material enough room to ensure that they are able to take advantage of their natural resonances. Additionally, when the conductors are not intertwined and wound up in each other, they can be cut at specific mechanically tuned lengths that reduce internal microphony and high frequency impedance resonance. 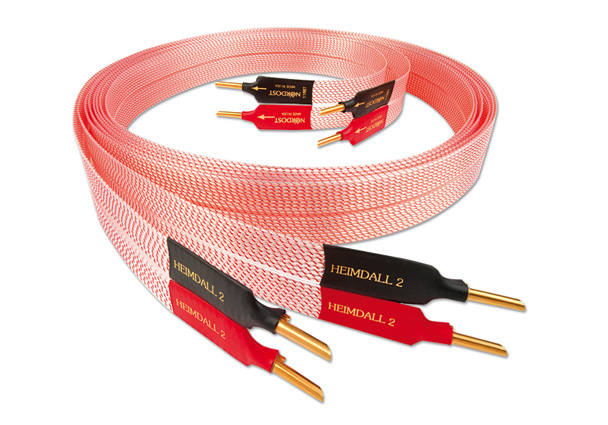 Self-inductance of cables creates a phenomenon where high frequency signals travel to the surface of a conductor, rather than the center.  This raises the resistance of cables at those affected frequencies, making it harder to transmit high frequencies than low ones. This problem is known as “skin effect”. Although it may seem to follow reason that constructing speaker cables with stranded conductors would solve this problem, when stranded conductors are bundled together, touching one another, the bundle acts as one conductor and so the skin effect remains unchanged. In a flat speaker cable design, conductors are side-by-side (and in Nordost’s case they are even separated by extruded FEP insulation) instead of sandwiched together. Since the conductors are not touching and acting as one, high frequency resistance due to skin effect is minimized.

Cables are negatively impacted by the electric static stored in floors. When there is interaction between a cable and the surface that it rests upon, the capacitance of the cables rises. However, when you use a flat construction, speaker cables have the ability to stand vertically when placed in your home sound system. When placed vertically, there is minimal physical surface contact between the floor and the cable itself, which offers a significant improvement over a round cable design.

Although this reason may not seem important due to a lack of scientific jargon, sometimes convenience makes the difference you need. Flat cables are more flexible and, surprise surprise, flatter than round cables. This makes for more installer friendly options, especially if you are running your cables in-wall or under your carpet.

11 thoughts on “Why Should You Be Using Flat Speaker Cables? – 5 Clear Reasons”