One of the most hotly contested debates in modern-day hifi is one of source and substance: analog or digital. The preferential rift isn’t as clear-cut as one would think. Thanks to the recent resurgence of vinyl (and even reel–to-reel, which is increasingly seen at hifi shows), one’s inclination towards LPs or CDs, tapes or WAV files, can’t be determined by the decade one was born in.  There are benefits and deficiencies to both formats to be sure, and that is exactly what we are exploring here… 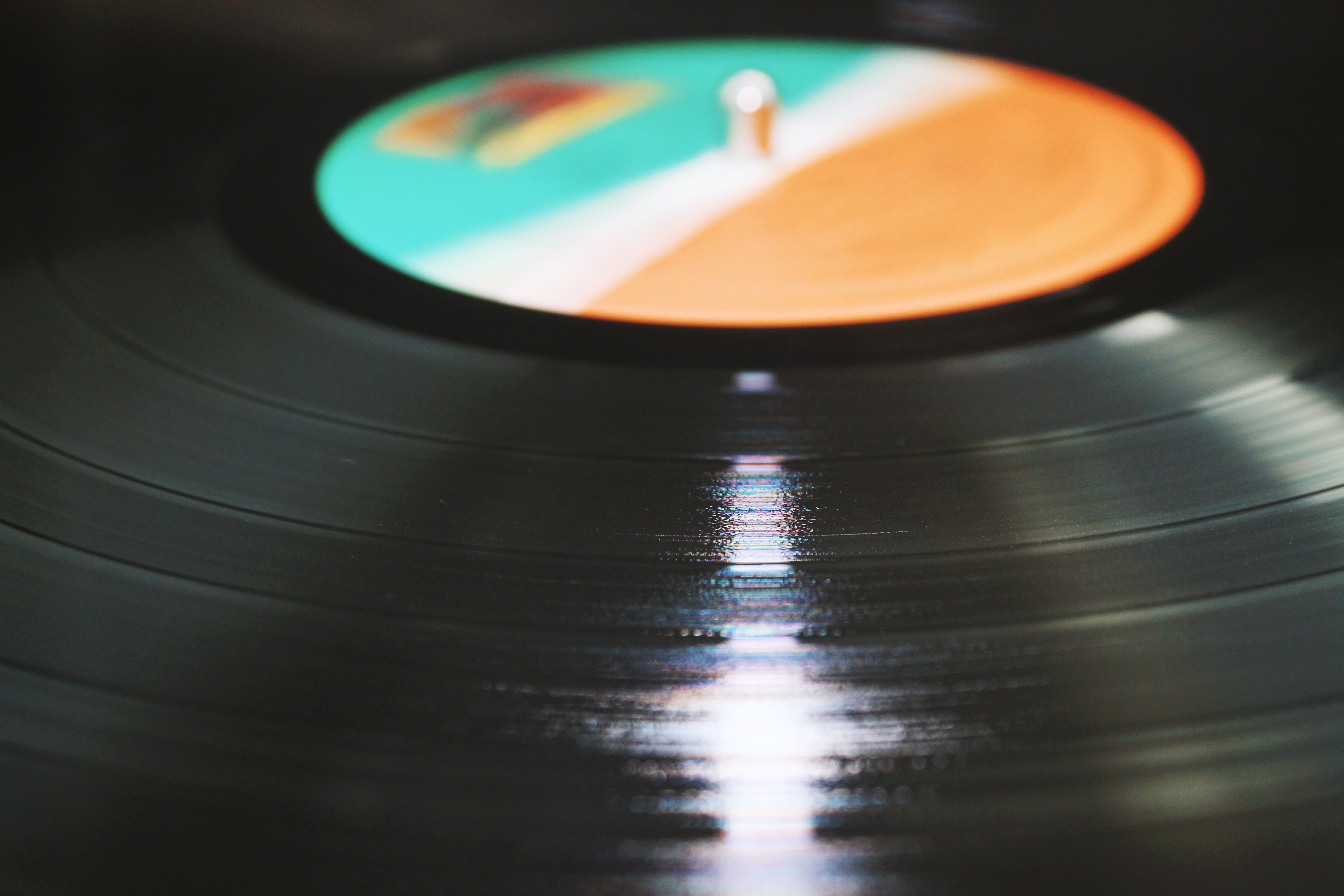 Aside from the obvious nostalgia, there are several reasons why discerning music lovers would opt for analog over digital sources. To many, vinyl recordings have a more authentic, natural quality than their digital counterparts (which critics often describe as cold and uninviting). Some may argue that analog bandwidth is superior, especially when compared to the dumbed-down results of compressed recordings (although those recordings are getting better with time, thanks to modernized digital files). Bandwidth aside, the REAL allure of analog is its raw charm, which has the power to elicit an emotional response from listeners. The term that is typically associated with this emotional response is “analog warmth”. It is interesting to note that this distinctive warmth is in fact a side-effect of technical imperfections in the analog recording process. Whether it is speed-stability issues of magnetic recording tape, or harmonic distortions created by transformers, each of these flaws leads to an enhancement of the mood, character, and enjoyment that comes with analog reproduction. And that enjoyment is only amplified when you add the ceremonial aspects to LP listening. No skipping around tracks—just you, the music, and the liner notes and artwork provided on your canvas-like cover. 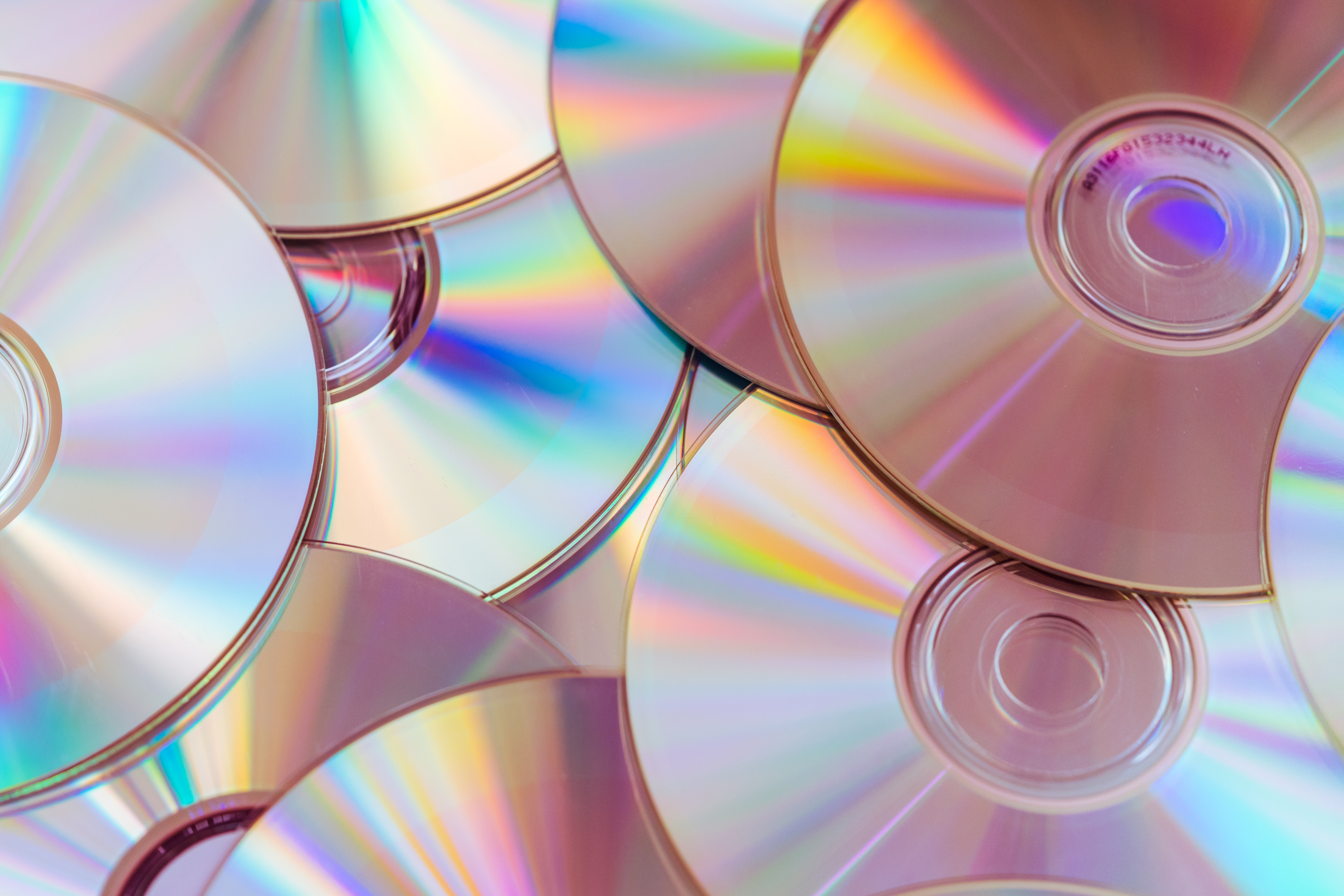 Where analog may sweep with the nostalgia and feel-good factors, digital sources win out in terms of precision and convenience. We have advocated for “analog warmth”. However, let’s not forget that a lot of that warmth is the direct result of distortion—and some of that distortion is not so welcome. In general, digital recordings have a greater SNR (signal to noise ratio), and in many cases, that leads to a more enjoyable listening experience. Of course there are some wonderful pressings of vinyl available, but those LPs come with a high price tag. Unfortunately, the majority of affordable records are noisy, warped and distorted. Furthermore, while the ritual of getting out an album and listening to it play out in full may stand the test of time, the album (or tape) itself does not. The grooves and tapes of analog recordings can only withstand so much play time—digital files, on the other hand, can be listened to ad infinitum without any negative repercussions to their sonic integrity. Even at “first play”, you may be better off going with digital, since even standard CDs have significant dynamic advantages over vinyl. Lastly, consider the convenience of digital storage and the variety of digital streaming. Thanks to new technology and ever-improving files, audiophiles can keep their entire music catalog at their fingertips and explore artists and genres that they never would have been exposed to otherwise, with the click of a button.

The debate of analog vs digital could go on and on without a concrete, impartial conclusion. For the most part, the correct answer is highly individualized and preferential. It is a testament to our industry that we have so many great options on which to experience high fidelity recordings. But a debate is a debate, so we ask you: How do you like to have your music delivered to you?

15 thoughts on “Analog vs Digital — The Great Audio Debate   ”