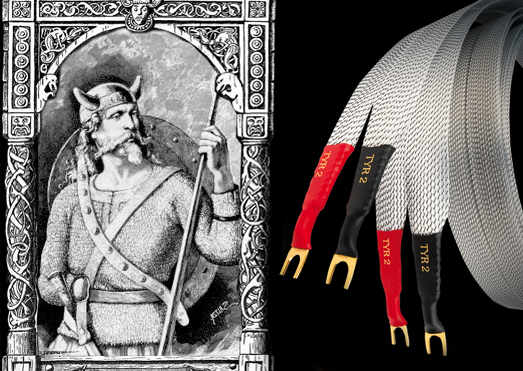 Tyr, the bravest of all gods, is called the ancient god of war and is the lawgiver of the gods. Men ready for war invoke Tyr since he has power over victory in battle. In fact, due to his courage, tenacity and knowledge, the people who share these attributes are known as “Tyr-wise” and “Tyr-valiant”. In a display of his fearlessness, Tyr offered to stick his hand in the mouth of the great wolf, Fenrir, in order to show the wolf that the gods would set him free. When Fenrir saw he would never be set loose, he bit off Tyr’s hand. This is why Tyr is usually depicted as a one-handed god.

One thought on “Origin of the name: TYR”