After receiving over half a dozen reviews in little over a year, Nordost’s QKORE Grounding Units continue to impress industry insiders, reviewers, and consumers alike. The most recent QKORE evangelist is Stereophile’s Jason Victor Serinus. In his article, published in the January issue of Stereophile, Jason was blown away by the improvements gained by introducing QKORE Grounding Units to his system. According to Jason, the noticeably widened soundstage, increased detail, and natural quality of decay that he found while using the QKORE validates the monetary expense and time commitment that audiophiles expend chasing the idyllic listening experience.

“I can’t imagine that anyone who’s invested considerable time and energy and money in a high-end system would want to be without the markedly ‘blacker’ backgrounds, increased transparency and detail, more vivid colors, and greater overall veracity delivered by Nordost’s QKore Ground Units…The law of diminishing returns does not apply; the differences were cumulative, and anything but subtle.”  —Jason Victor Serinus 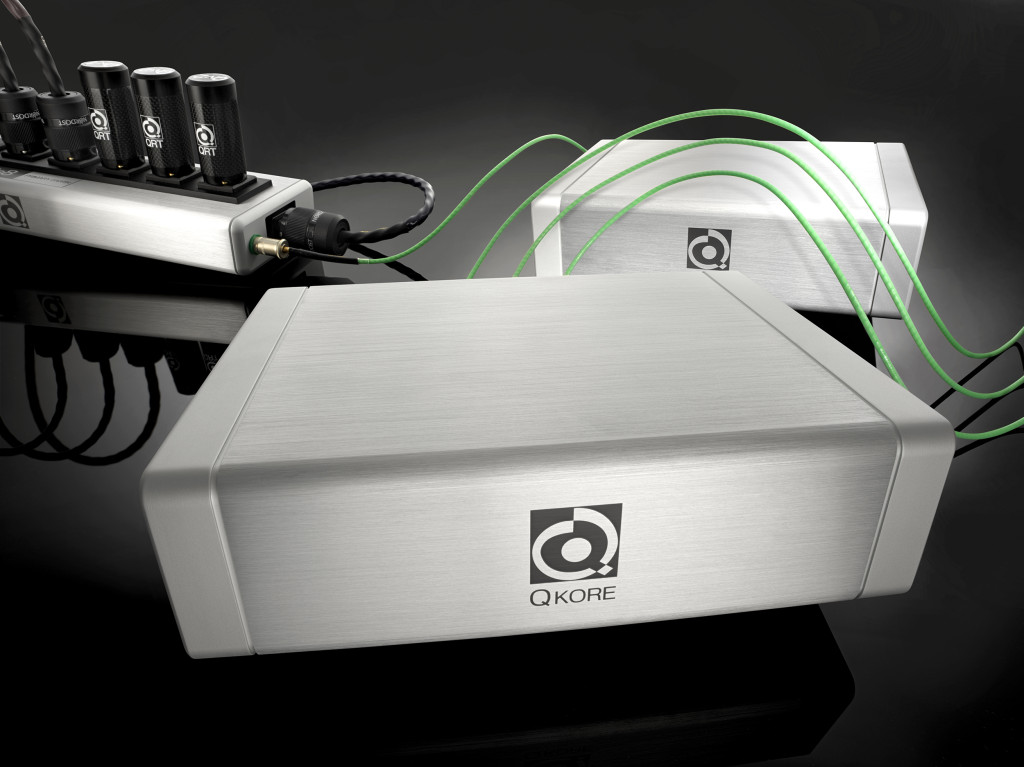