Meet Nordost Brand Ambassador, Eleanor McEvoy. Eleanor has been an avid user of Nordost cables throughout her career— in her home, in her performances, and in the recording studio. 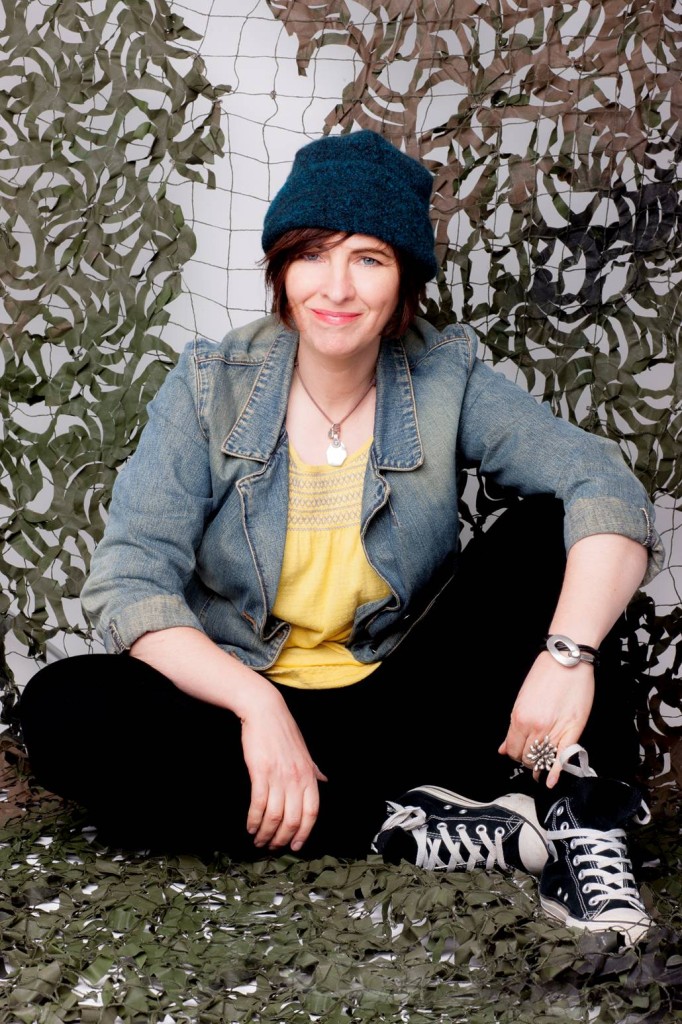 “McEvoy has the skills of a first rate songwriter. She gives her songs full fledged melodies, not just a repeated phrase or two”

Eleanor McEvoy achieved star status in Ireland in 1992 when her song “A Woman’s Heart” inspired the title for, and appeared on, the A Woman’s Heart anthology album. A Woman’s Heart has since gone on to become the best-selling album in Irish history. Its 20th anniversary in 2012 saw twelve sold-out “Woman’s Heart” shows at the Olympia Theatre.

Her career as of one of Ireland’s most popular songwriters started at age four when she performed in an Irish music competition as part of her sister’s band. She later took up the violin, and began playing the guitar in her teens. She graduated from Trinity College Dublin with an honors degree in music and was accepted to the National Symphony Orchestra of Ireland as a violinist.  She worked with the symphony orchestra and also as a session musician playing for many acts including U2 and Sinead O’Connor before she finally left that world behind to concentrate on her real passion—songwriting.

She released her eponymous debut on Geffen records followed with tours in the USA, Europe and East Asia. She moved to Columbia Records in New York for her second album “What’s Following Me?”. “Precious Little”, the first single, was a top ten radio hit in the US.

Since then, Eleanor has gone on to become an artist and performer known throughout the world. Her critically acclaimed canon of work spans eleven albums, forty singles, and appearances on numerous compilation albums. She is today recognized as Ireland’s most successful female singer-songwriter, having enjoyed personal chart success and numerous cover versions of her songs by performers Emmylou Harris, Mary Black, Phil Coulter, Mary Coughlan, Bella Hardy, Eliza Carthy and Jack L, among others. Her song “All I Have” was featured in the HBO cult series “Six Feet Under.”

Her latest album “STUFF” described as “a standout” by the Irish Times also received rave reviews around the world. John Shand of The Sydney Morning Herald exclaims, “Sass and vulnerability are a rare combination that Eleanor McEvoy is capable of absolutely nailing”.