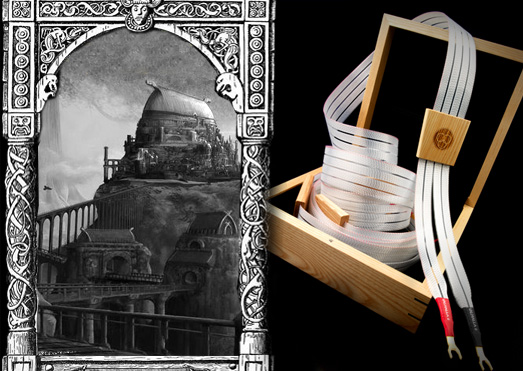 Valhalla, known as the “hall of the fallen” is the home of Odin’s throne, which oversees nine worlds. It is also where Odin houses the most worthy warriors who have died in battle since the beginning of time. The warriors of Valhalla are fed pork from a boar that is boiled and reborn every day. Valhalla is covered in shields and spears and guarded by wolves and eagles. In order to prepare themselves for the final battle of Ragnarok (dome of the gods) against Fenrir the wolf, the men of Valhalla engage themselves in horrible fighting.