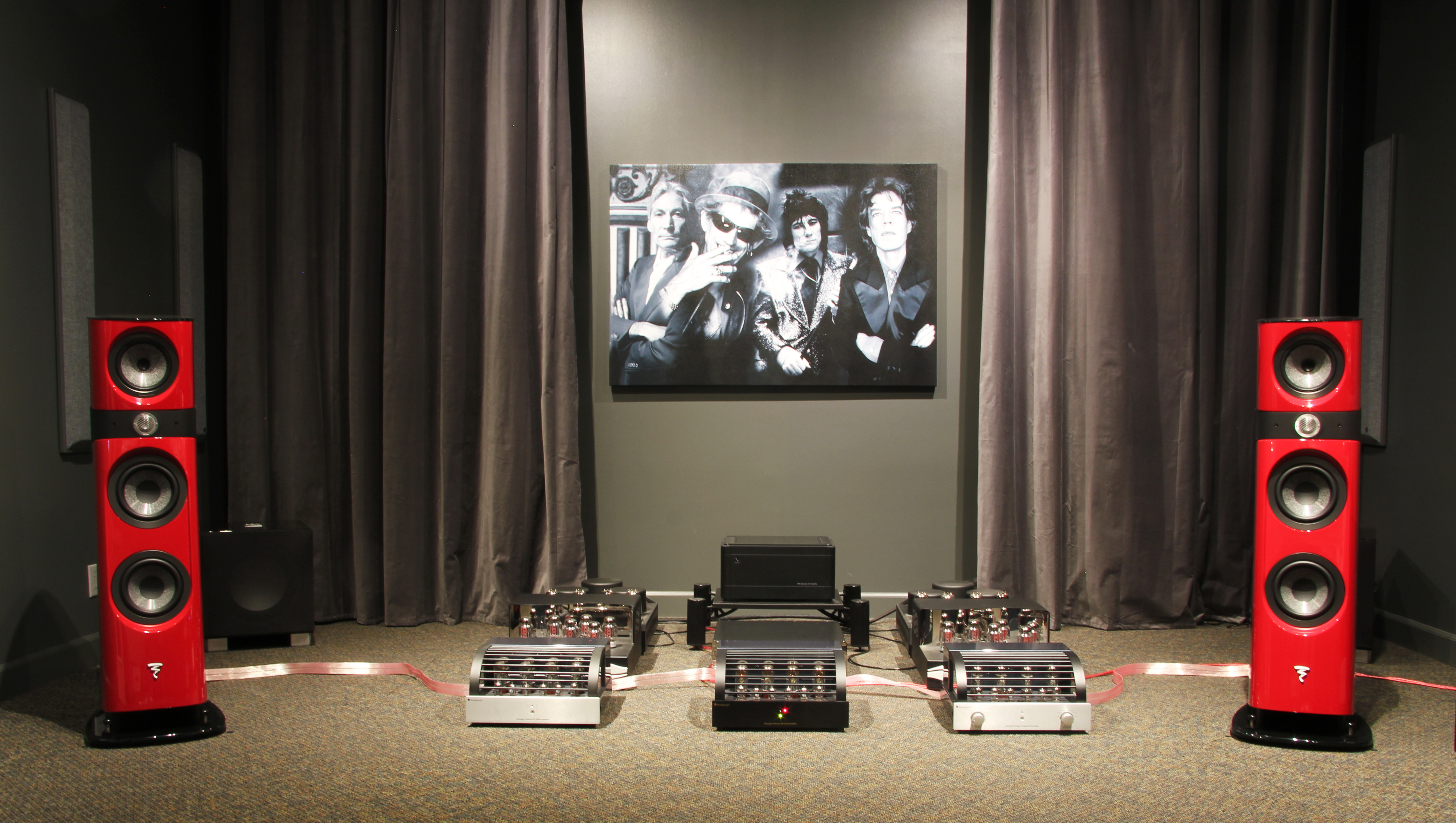 Hats… “wearing many hats” is the phrase that comes to mind when we think about this month’s featured Nordost dealer, Kevin Deal, the founder of Upscale Audio.

You can actively see those hats being switched, one for the other, when you sit down and talk to Kevin.  One minute you are discussing the latest gear in his impressive demonstration room, the next he is telling you about the matched EL-34’s he has for sale; wait one more minute and the phone will ring—it’s one of his dealers of PrimaLuna, the well-known tube amplifier brand he imports and distributes in North America— and so it continues. 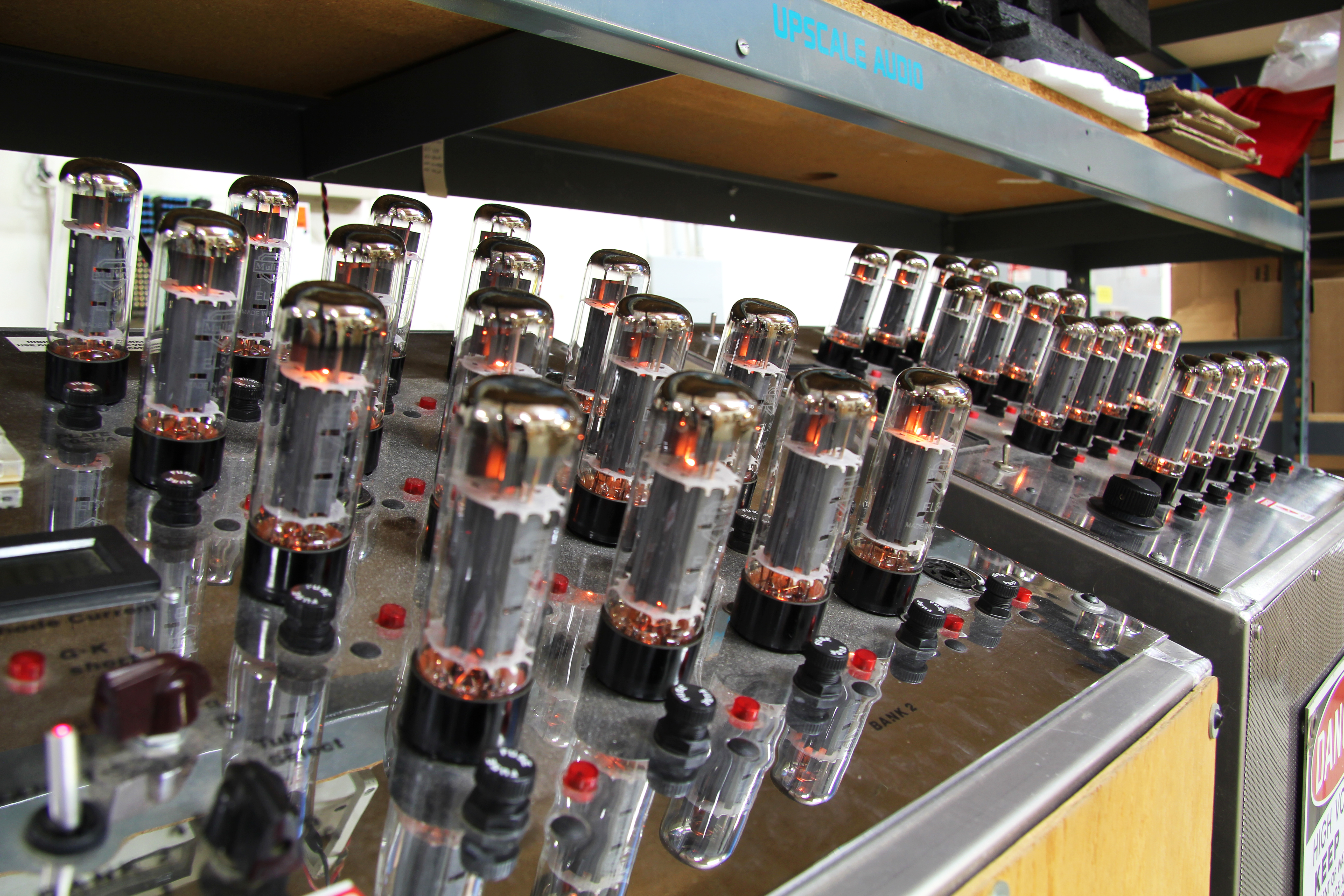 Kevin (aka “Uncle Kevy”, aka “The Tube Guru”) launched Upscale Audio in 1994, providing primarily tube upgrades, while selling a select group of product lines. With a reputation forged in exceptional customer service and product knowledge, Kevin has built Upscale Audio into one of the premier retail establishments in the country, which he has recently moved from Upland to Laverne, in Southern California. It’s a beauty! 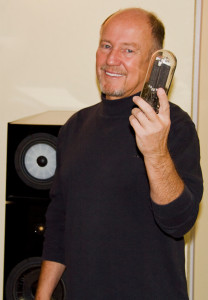 The store is comprised of listening rooms, turntable setup and tube-testing stations, offices, and a warehouse.  If you can stay away from the tube selection (and the drooling it usually causes) you get a chance to see how amazing the demo rooms really look—and sound! 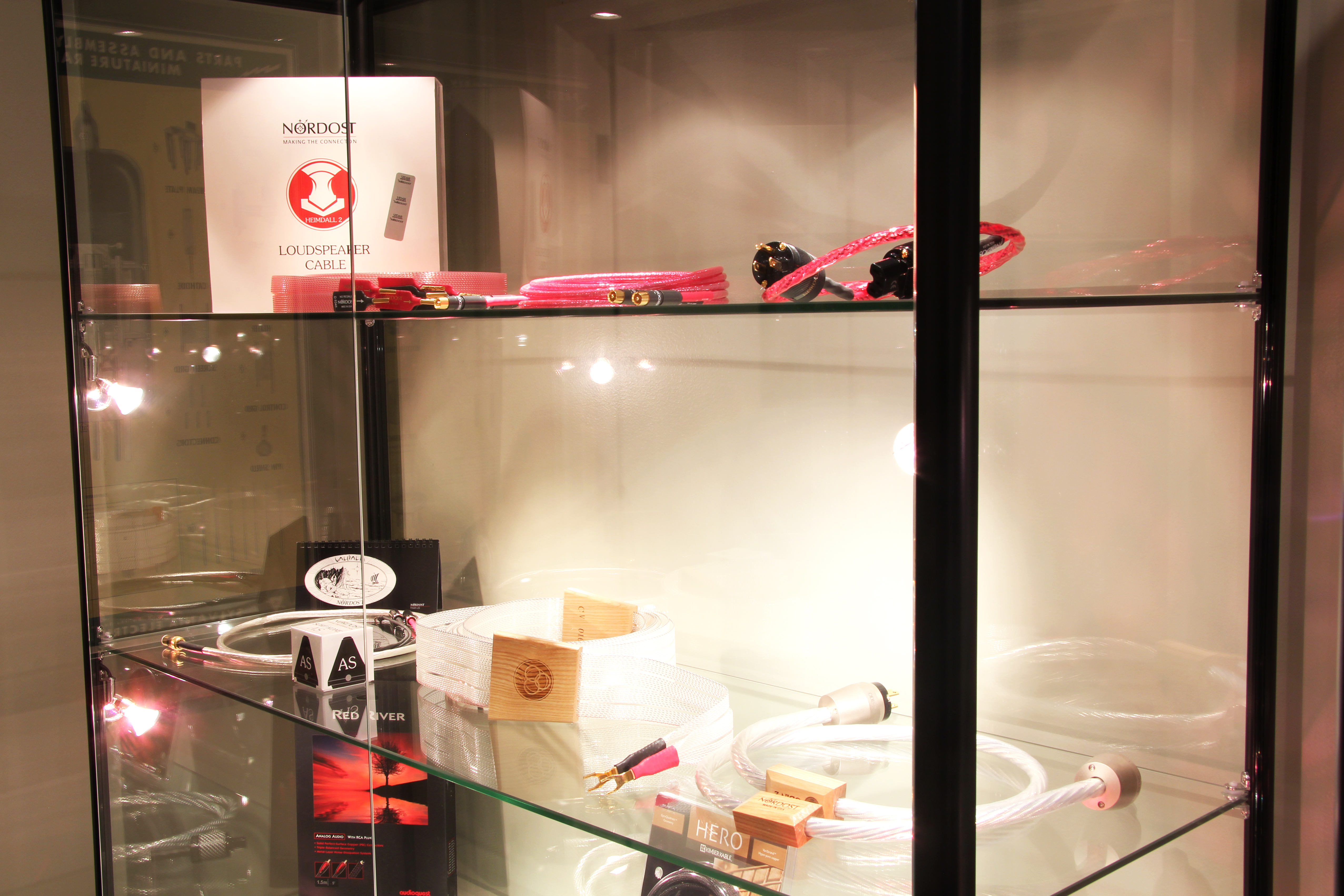 Nordost has partnered with Upscale for over 16 years now, and considers Kevin, and all his staff, as friends.  When we asked Kevin what his philosophy at Upscale Audio was, he said, “Our philosophy is simple but rare on the retail side of this industry: create friendships”. 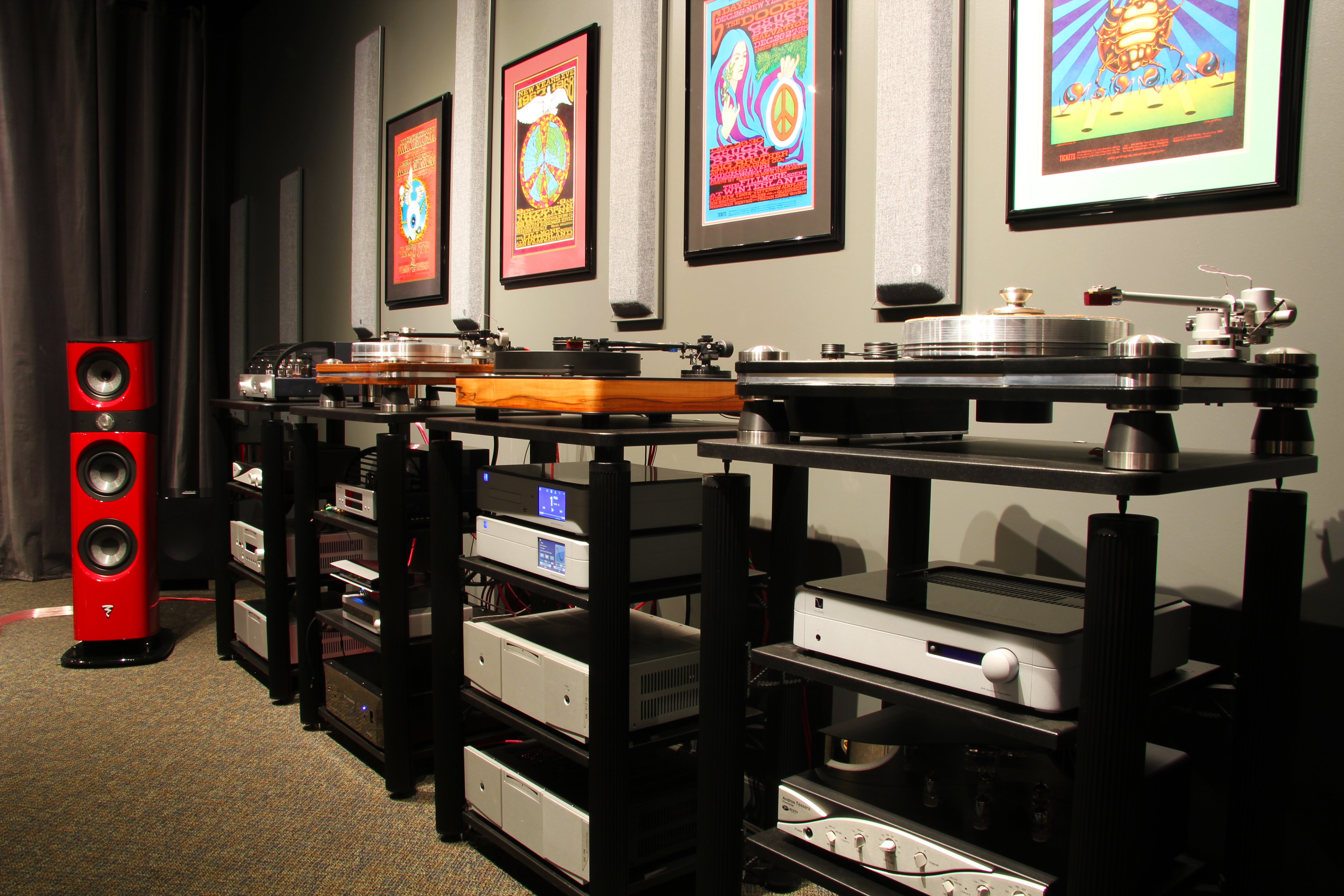