By James Davies of Absolute Audio 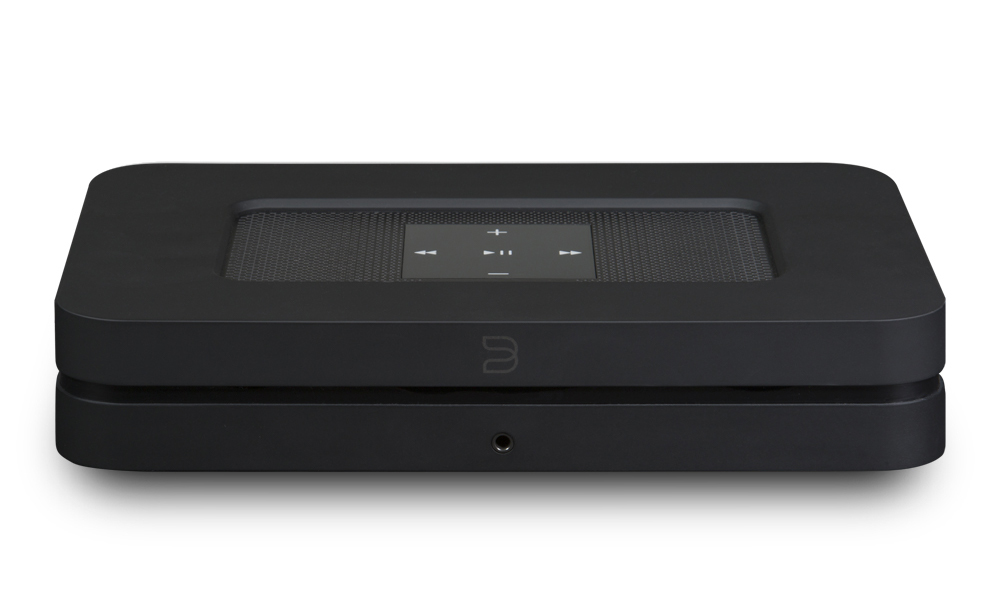 Any review of a product in context of the Bluesound NODE 2i will read like a love letter to the NODE itself! The NODE 2i is brilliantly engineered and executed; designed with audiophile sensibilities but with the features and form factor to appeal to a much larger consumer base, the NODE 2i perfectly bridges the gap between high performance audio and mass appeal.

For my review, I decided to use the NODE 2i “full monty”: I hooked the unit directly up to my power amplifier, using the NODE 2i’s streaming services through its built in DAC chips and digital volume control. I did not want to spoil or flavor the performance, nor did I want to introduce too many variables, which only prove to confuse things. In fact, using the NODE 2i in this manner gave me the chance to directly compare an otherwise bargain priced, single box, source/preamp (the two most critical items within a HiFi system) to my much higher priced, separate components. All cabling within the system was a combination of Purple Flare Interconnects and Speaker Cables, and Blue Heaven Power Cords. All components were connected to a QB8 power distribution bar, used in conjunction with a QKORE1.

The immediate impression the NODE 2i makes on the listener is of a very large scale sound for such an affordable piece. The sound-stage is both wide and tall, though with a relatively shallow sense of physical depth. This is not to say that the NODE 2i is flat sounding — just that its presentation is more on the forward and energetic side of things. At no time did the NODE 2i sound brash or unrefined. Tones and timbres, if not perfectly neutral, certainly never sounded anything other than correct. This is an area where affordable digital HiFi often shows its cards: the sound must be voiced to be appealing, but often ends up sounding grossly colored in some fashion. This is not the case with the NODE 2i — its sonics are otherwise unobtrusive. 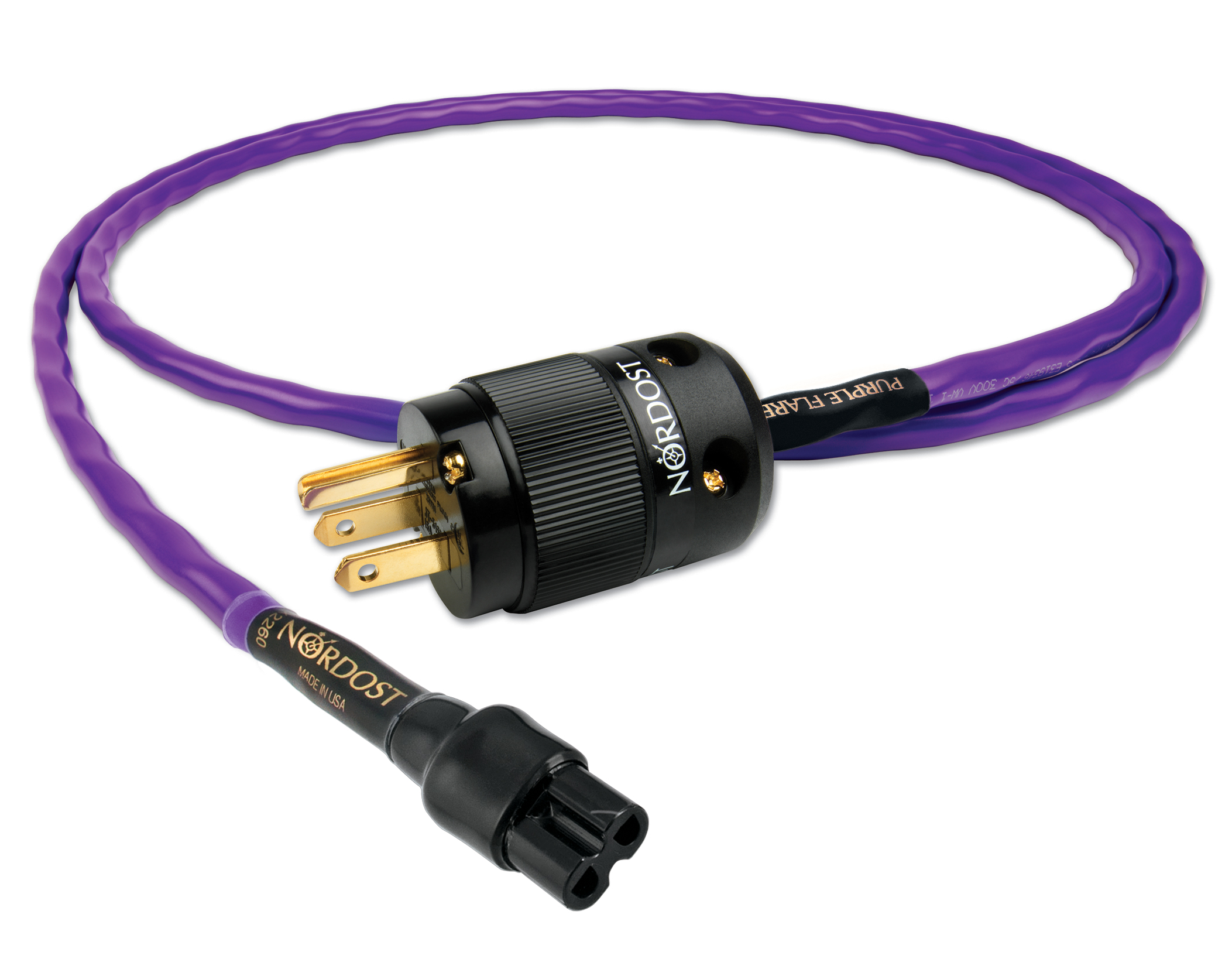 After listening to the NODE 2i for several days I then swapped out its factory supplied two prong power cord for the Nordost Purple Flare Power Cord. I have to admit I am somewhat biased in favor of the Purple Flare, as I have firsthand experience with it, used on my AppleTV and Samsung TV. In both cases, the visual image was far more vibrant than when used with the factory power cords. I certainly expected the Purple Flare to bring improvements to the NODE 2i, but I wasn’t entirely sure in what ways.

With Purple Flare plugged in, the NODE 2i retained its overall appealing character. The sound was still energetic— fast and powerful. My “consumer” ears heard a further improvement of the NODE 2i’s overall sound. What was immediately apparent to my “audiophile” ears was that the higher and lower frequencies now had greater delineation. While this type of improvement is hard to quantify, it is important to stress that music in real life has a “continual” sound, where frequencies extend as far as the environment allows, rather than the more abrasive frequency roll off that electronics inevitably perform. While this more continuous presentation now allowed me to listen longer at higher volumes with less fatigue, it also represented a more natural overall sound at all volumes. Large scale and complex music had less confusion with the Purple Flare Power Cord in place.

The NODE 2i has a very present upper midrange, which is why I think it sounds so appealing and energetic. If a product were to couple this with less well represented higher frequency band, the presentation could become uneven and brash. While I alluded before that I would not characterize the NODE 2i as brash sounding per se, with the Purple Flare installed, the sound was certainly even smoother.

The NODE 2i’s bass frequencies are the only area where I could ever be truly critical—certainly not of the performance at the price—rather in terms of absolute resolution. The bass is somewhat compressed, giving the NODE 2i a great sense of punch, but without the dry control and heft of much more expensive digital components. With the Purple Flare in place, bass frequencies too are improved, gaining a degree of that dryness, which better represents natural bass instruments, without loosing the NODE 2i’s characteristic punch.

Things got really interesting after leaving the Purple Flare Power Cord in place for over 24 hours. When I returned to my system to listen further, I was presented with a more “liquid” presentation I’d not yet attributed to the NODE 2i. Frequencies across the range had more weight to them (in the sense that frequencies would sound closer to this in real life). However, where I was now most impressed was with a new found sense of physical depth to recordings through the NODE 2i via the Purple Flare. While still retaining the initial impressions of width and height, the sound of the NODE 2i was now more complete in all plains.

Depth of stereo image is something I normally exclusively attribute to higher end electronics. It is arguable that no one other than the recording engineer has any concrete knowledge of how much depth any one recording should have. The same goes for image specificity, width, height, and overall scale. I did not engineer any of these recordings and I am certainly not an authority on how they should sound 😉 but I’ll take any little improvement that further provides the illusion of a live performance.