By Mat Weisfeld of VPI Industries

Let’s take a minute and talk about cables!  No really, this blows my mind because I was on the side that used to say, “changing your cables?  What could it really do to the sound”.  Let me tell you it can do a lot! Nordost brought an Avenger Reference with two arms mounted up to Rocky Mountain Audiofest 2016.  One arm with standard VPI wire, and the other arm wired with Nordost Reference wire.  This is not the first time we have done this comparison together but the first time it has been done on this level of clarity.  We stepped up our game by upgrading the table from a standard Avenger to Reference and the cartridge to an Ortofon Cadenza Black. 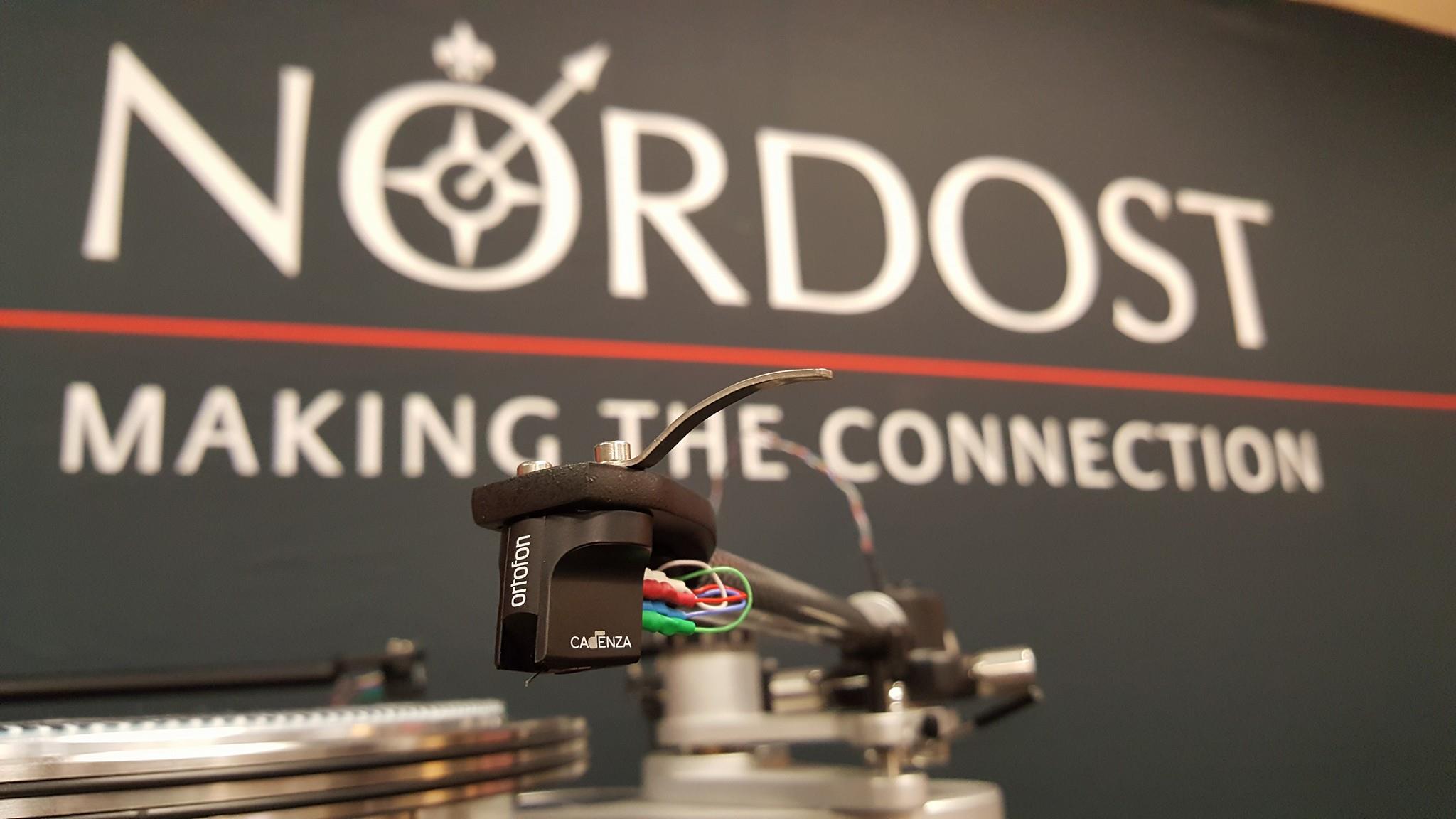 Most comparisons of product are actually not accurate or fair.  When someone changes a variable in their system it is important to only change ONE VARIABLE!  That might sound like a no brain-er but there are often listening comparisons when more than one component is changed.  “Wow, cartridge A is so much better than cartridge B”.  What about the fact that you were using two entirely different arms or different cable?  If every other variable, besides the one you are testing, are not the same than it is not a fair comparison, even down to the setup, which brings us back to the Nordost demonstration at Rocky Mountain.

I personally set up both arms and ensured that they both had the same alignment, VTA, and tracking force.  Setting up the arms and cartridges was easy, getting them both EXACTLY IDENTICAL to each other, that took some time, quiet, and soft music in the background to achieve.

Once all the set-up/fine tuning and just a touch of drinking was done… it was time to move the needle!  We listened to a track using the standard tonearm wire that already sounded great on it’s own!  However, from the first note, switching to the reference tonearm wire added a whole other level of articulation and detail that wasn’t present on the first listening run.  I found my foot tapping and my overall experience felt natural and alive.  Not only that, the whole system was just fired up and sounded fantastic right out of the gate when it would only get better as it warmed up and broke in.  We were extremely happy with the overall sound and even happier about the distinct difference being demonstrated by the good folks at Nordost! 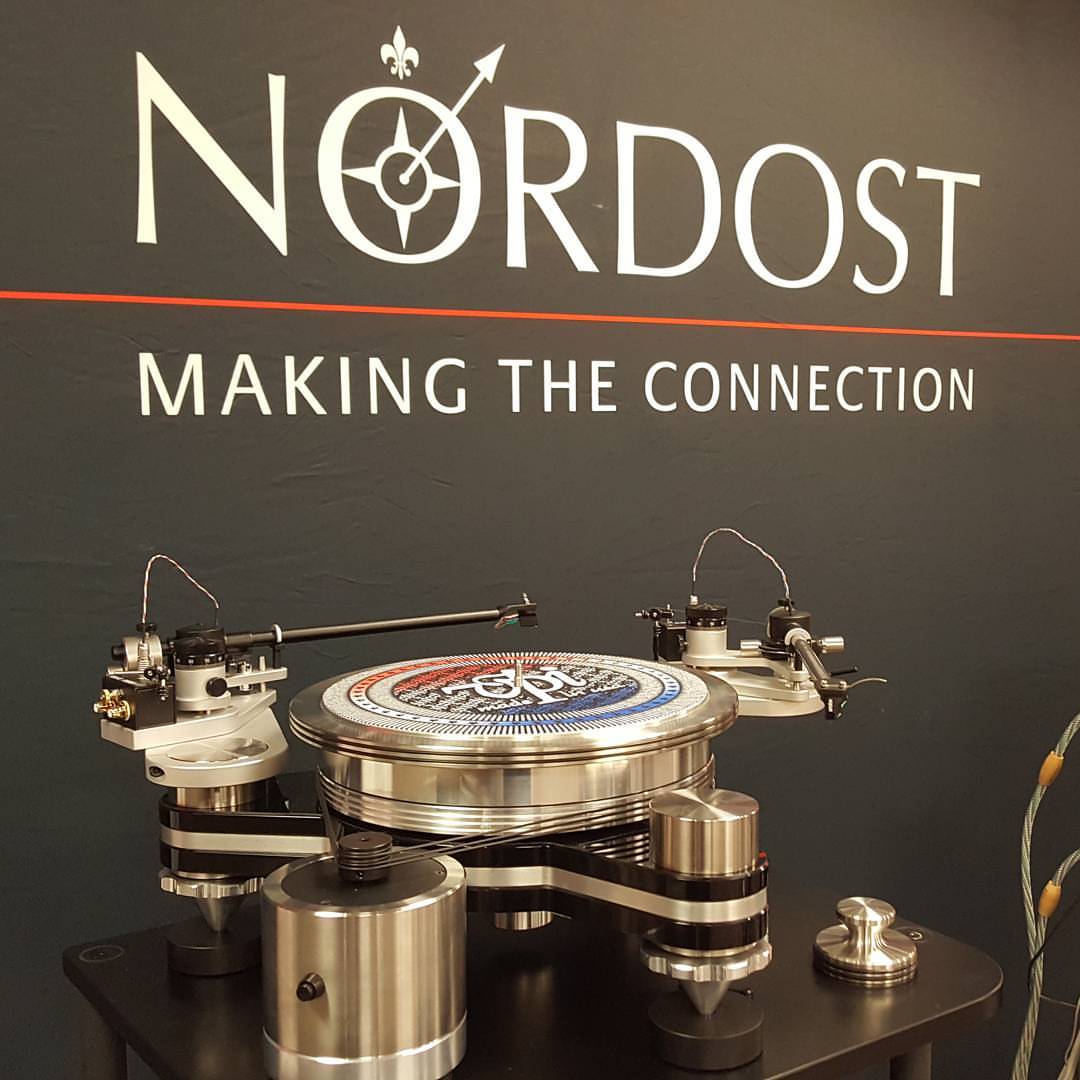 One thought on “RMAF 2016 with Nordost and VPI”