Here, at the dawn of the 21st Century, High End Audio has reached a remarkable state of refinement: the current crop of top-notch components offer performances which approach theoretical perfection, heirloom build quality, and a level of aesthetic beauty which elevate fine audio to the level of fine art. It wasn’t always this way. Half a century ago, most audio products suffered serious flaws, both sonically and operationally, which relegated the pursuit of performance to a handful of technically talented individuals who also possessed the time and patience to deal with temperamental components.

Among the thousands of products and hundreds of manufacturers and designers who developed HiFi in the second half of the last century, only a few fulfilled the promise of High End Audio. The dozen products selected here aren’t necessarily the best-sounding, nor are they the best built, the most reliable, or the most attractive; rather, these components are, in my opinion, the most directly responsible for the present-day state of the audio art. 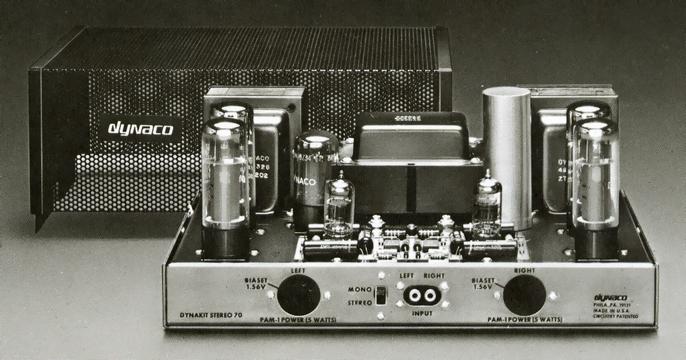 Dynaco Stereo 70: Introduced in 1959, the Stereo 70 combined the now-ubiquitous Williamson Circuit with high quality output transformers and highly efficient production methods to deliver an amplifier that created Dynaco’s legend as “The Poor Man’s McIntosh.” With 35 watts-per-channel—massive power for the time—it also facilitated consumer acceptance of less efficient acoustic suspension loudspeakers, which continues to impact the HiFi industry today. During the ST-70’s production run, the Philadelphia company sold over 350,000 units (both pre-assembled and in kit form), making it the Model T of tube amplifiers…and that’s A Good Thing!

Linn Sondek LP12: Of all the classic turntables, I have to confess that the LP12 is my least favorite, owing to its combination of blasé build quality, unjustifiably high pricing, the kooky group dynamic of its “Linnie” cult following and of course, its colored (if unfailingly musical) sound. Nor, with the exception of its single-point bearing, was its design innovative: its belt-drive motor system and three-point suspended sub-chassis had been advanced by Edgar Villchur’s Acoustic Research XA turntable in 1961, more than a decade before the LP12 bowed in 1972. What makes the Linn seminal has more to do with its marketing. At a time when loudspeakers were universally considered to be the most important determinant of sound quality, Linn pioneered the notion that turntables had a distinctive “sound” and that the source was the most critical component of a state-of-the-art audio system. Because it forever changed the way we view system-building, the LP12 earns my vote as the most influential turntable of all time. 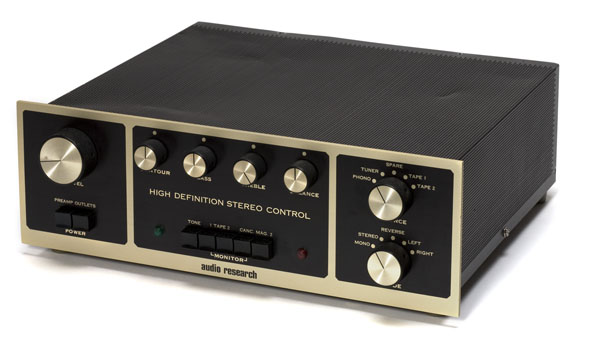 Audio Research SP3: When it was introduced in 1970, the SP3 was, arguably, the best-sounding preamplifier available, and at $595 MSRP, something of a bargain too! All of which has nothing to do with its inclusion on this list. More than any designer of his time, William Zane Johnson succeeded in offering a commercially viable—and better-sounding—alternative to the marketing-driven transistor gear which dominated American audio dealerships. Having designed his first product—a three chassis Triode amplifier—in 1949, Johnson almost singlehandedly kept the ideal of high performance alive through the dark ages of HiFi, and is therefore more responsible than any individual for the High End Renaissance which began in the late 1970s. 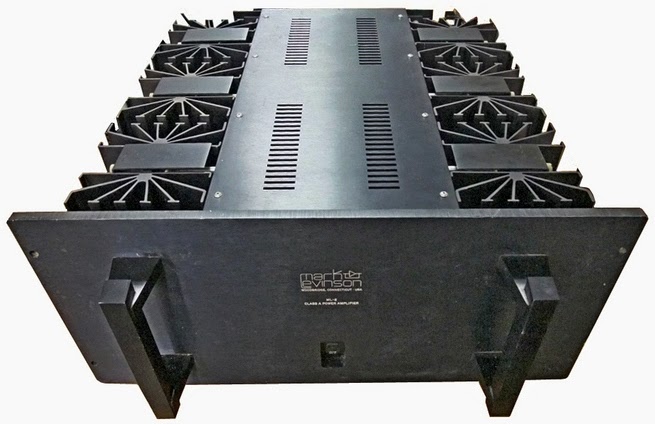 Mark Levinson ML-2: In the early days of the transistor, solid state amplification was the sonically-second-class-citizen to vacuum tubes. All of that changed in 1977, when Mark Levinson introduced the ML-2. A 25 watt-per-channel, pure Class A monoblock, the ML-2 was heavy (nearly 70 pounds), ran hot, was ringed by sharp heat sinks, which sliced many an audiophile’s hand, and, at $3,600 per stereo pair, was among the most expensive consumer audio products of its era. It was also the first component to cure what had previously been considered unsolvable sonic shortcomings of transistor amplification, while simultaneously demonstrating the inherent—and previously unrealized—strengths of solid state; namely, transparency and speed. 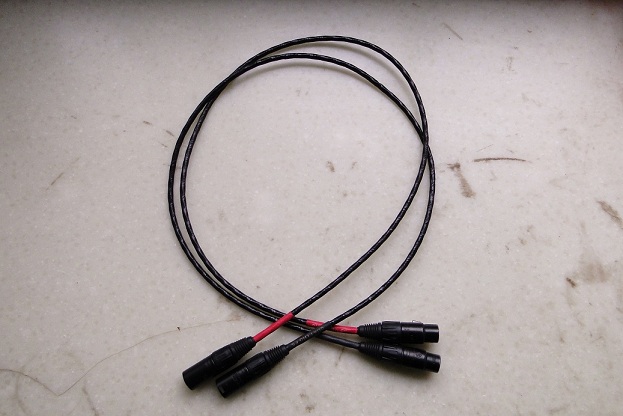 Nordost Quattro Fil: The first line of cabling to incorporate all of Nordost’s core technologies, including cutting-edge materials, high purity OFC with silver plating, and, most notably, the use of “Micro-monofilament,” an innovation which, by helically winding a synthetic thread around the conductors, enabled a virtual air space dielectric, while maintaining the flexibility of the cable. The result was a series of cables whose sonics, after a monumentally long break-in period, simply embarrassed everything which came before. Of course, subsequent generations of Nordost Reference products have pushed the performance envelope even further, but as with the other components on this list, those “subsequent generations” might never have existed without the development of Quattro Fil. 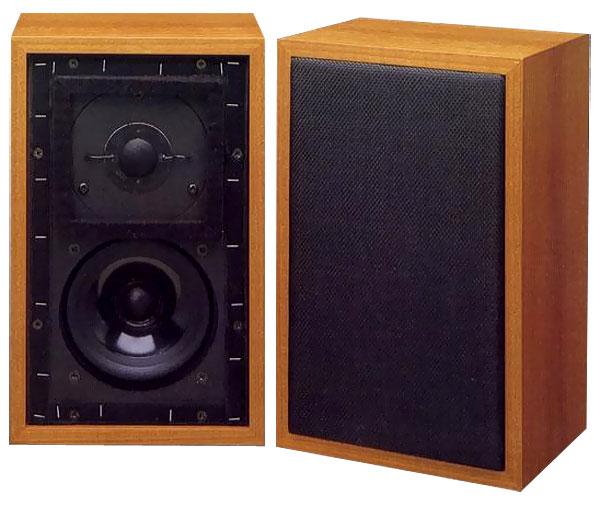 BBC LS3/5A: Chartwell, Kef, Falcon, Goodmans, Harbeth, Rogers, Spendor…over the years, so many companies built—and continue to build—the LS3/5a, under license from the BBC, that audiophiles could spend an evening trying to conjure a comprehensive manufacturers’ list. Originally developed in 1975 for use in broadcast vans, the 3/5’s tiny cabinet panels barely vibrated, its waifish baffle virtually eliminated diffraction, and, with a woofer and tweeter so close they looked as if they were having sex, driver cohesion was, for its time, remarkable. One of the longest-lived—and, with over 60,000 pairs sold, best-selling—designs in audio history, the LS3/5A was a perennial “Best Buy” and served as a gateway drug, simultaneously making the wonders of High End Audio accessible to a larger audience and exposing the audiophile community to the glories of British Box Loudspeakers.

One thought on “Making Your Marque: The 12 Most Important Products in the History of High End Audio”